IT ALL BEGAN WITH A COUPLE OF GOATS…

After serving over 21 years in the Marine Corps it was time for Joseph Bates to retire. Weary from his time in the service, and trying to overcome the medical issues that plagued him after two very trying battles with cancer, Joe wanted to just get away from people while dealing with the many medical problems from the cancer treatments. He decided he would move his wife and kids to the Appalachian mountains of Virginia and start a small goat farm so that he could make some cheese while he dealt with his medical issues (of course with Shannon's approval).

Having no money and getting ready to retire from the Marine Corps Joe traveled to Virginia where he met a retired farmer who had a log cabin for rent. Joe asked if he could put a couple of goats on his land and rent the cabin and the farmer agreed as long as he fenced everything in himself. It was all set. Joe returned back to his current duty station and discussed his plan with his wife. They would move to the mountains, rent the log cabin, get some goats, he would attend college full time (his GI Bill would pay him while he went to college), while he worked with the Veterans Administration (VA) over his medical conditions and Shannon would try to get a job where ever she could to help out while the kids attended school.

Shortly after moving, Shannon got a local job, Joe began working with the VA, started attending college full time, built a barn and moved the goats in and the Business was created, unknowingly to them. Over the next year Joe began working with his goats and built a special bond with all of them. Not realizing it Joe was benefiting from his goats to help deal with his PTSD from the cancer. The goats being mischievous and always getting into things taught Joe that it was alright to make mistakes and to enjoy life. Even though they would make him mad at times he could not stay mad and constantly they were changing Joe's whole outlook. They broke him down emotionally and helped him to see life in a more positive way. That is when he realized they were also his therapy goats. 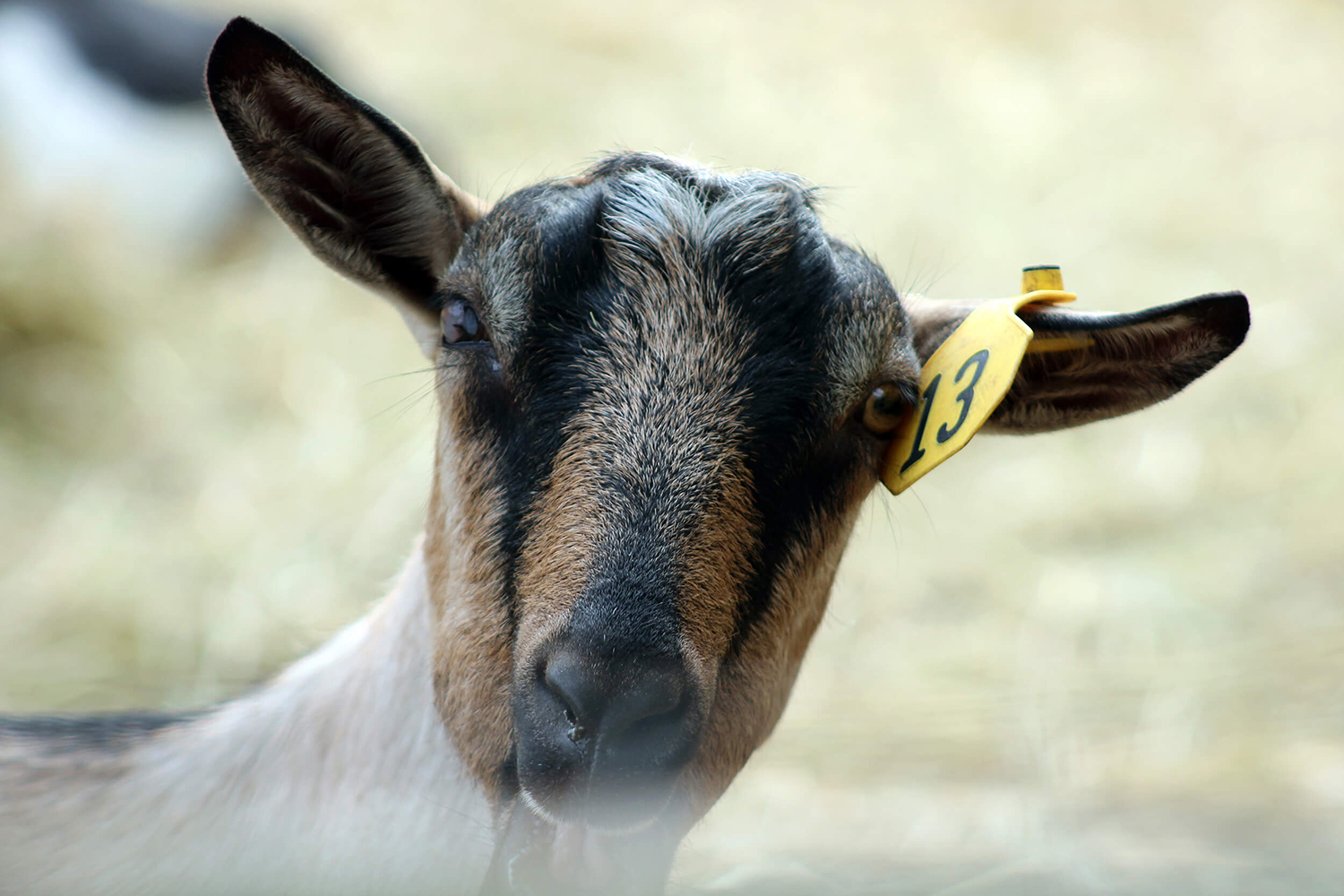 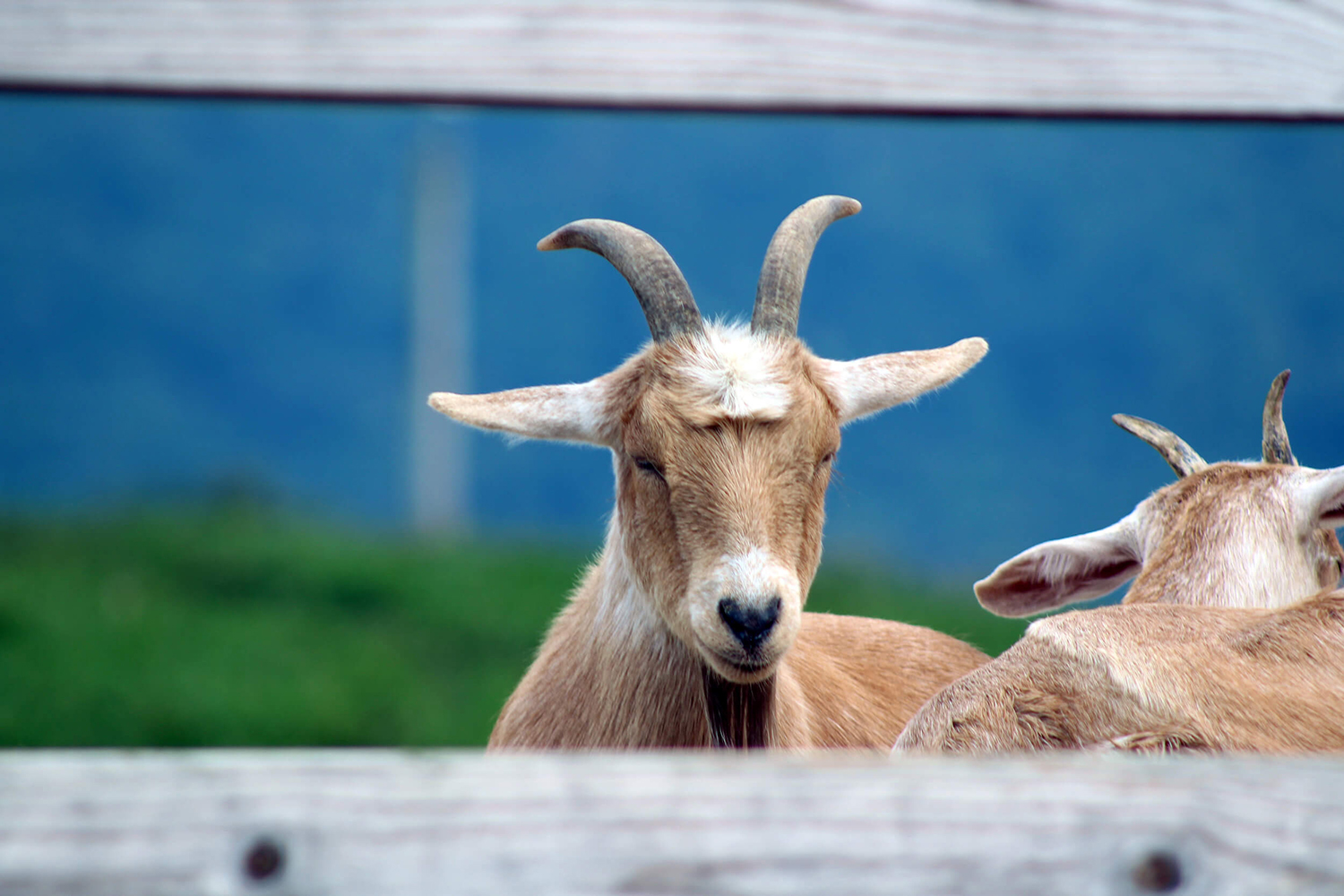 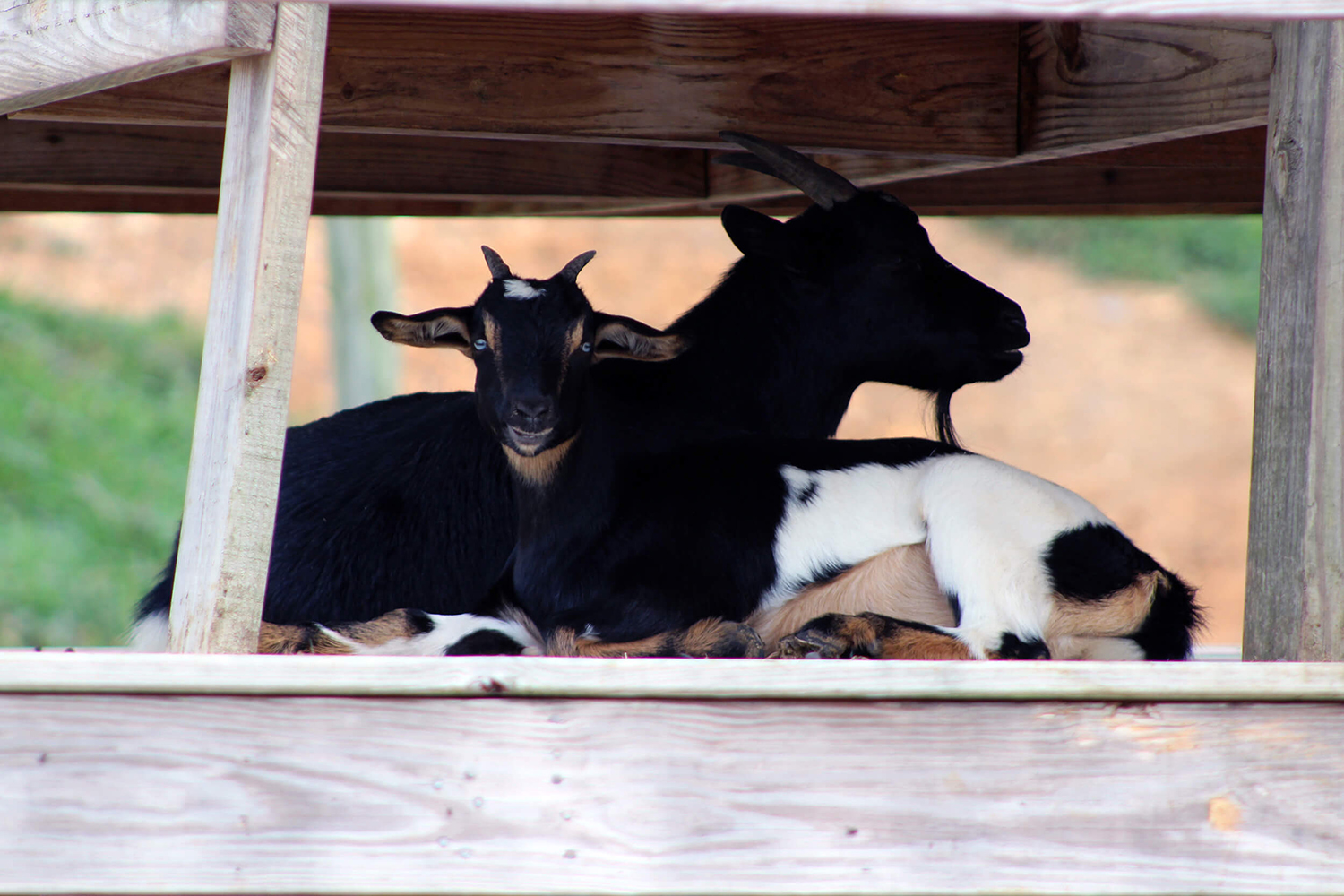 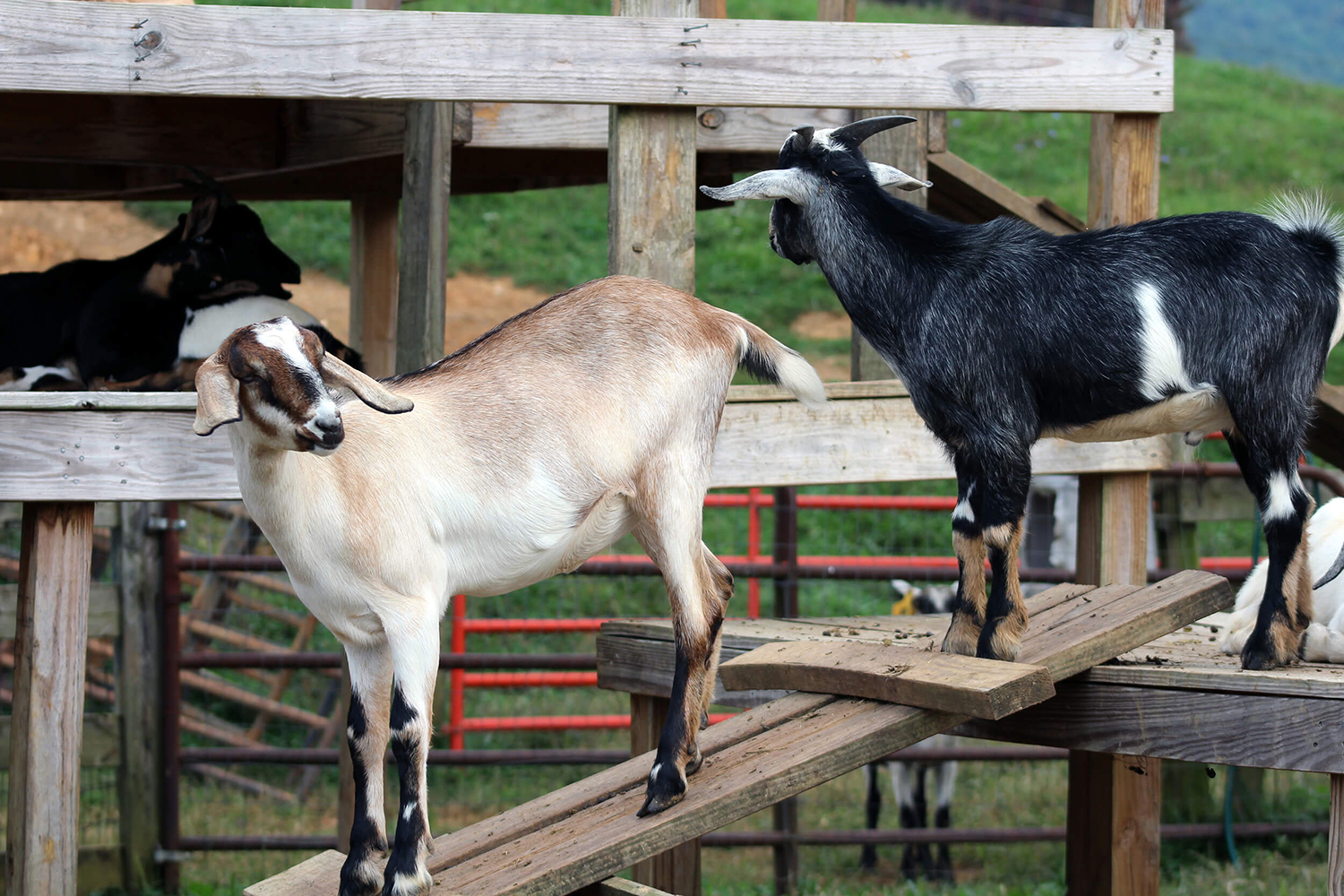 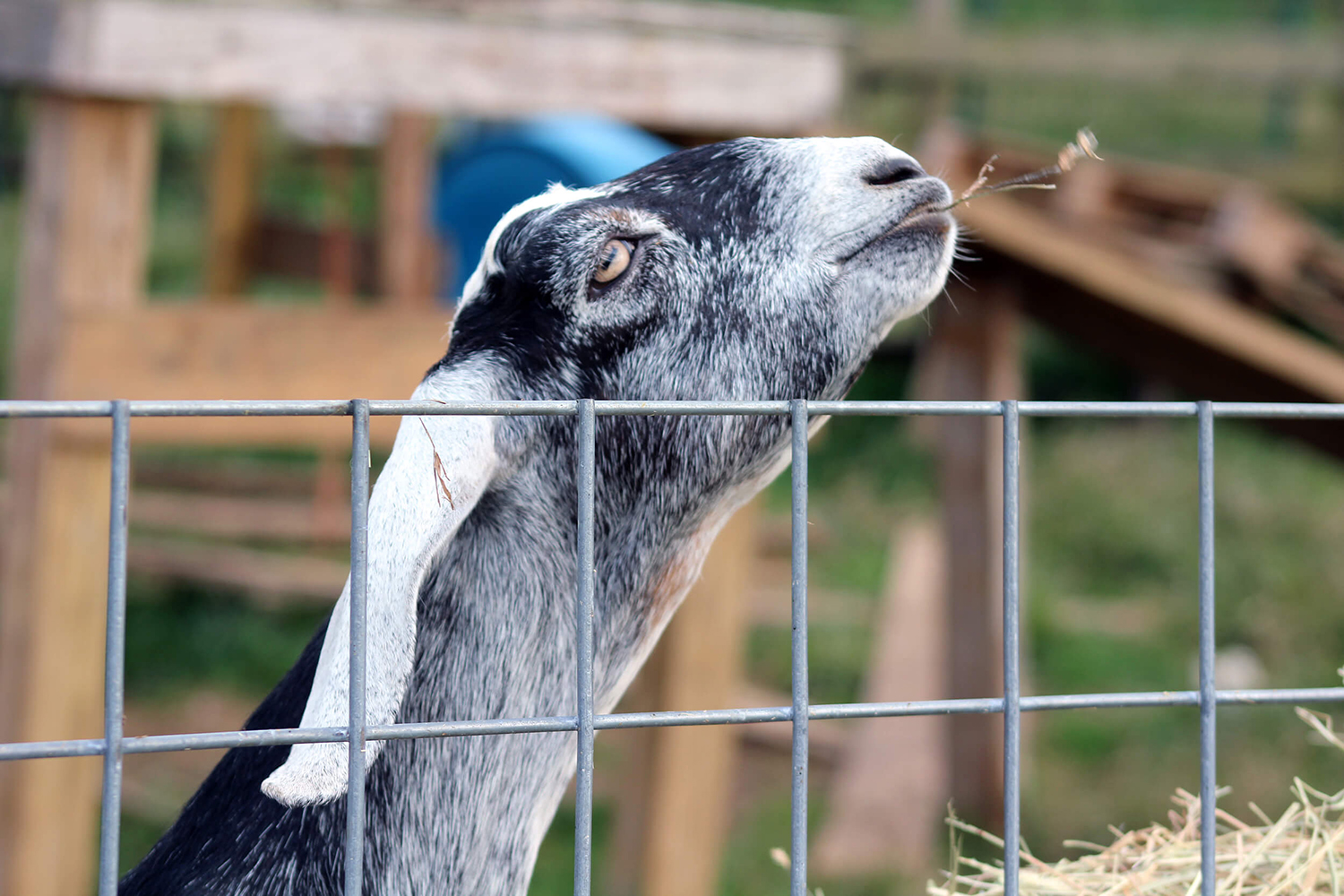 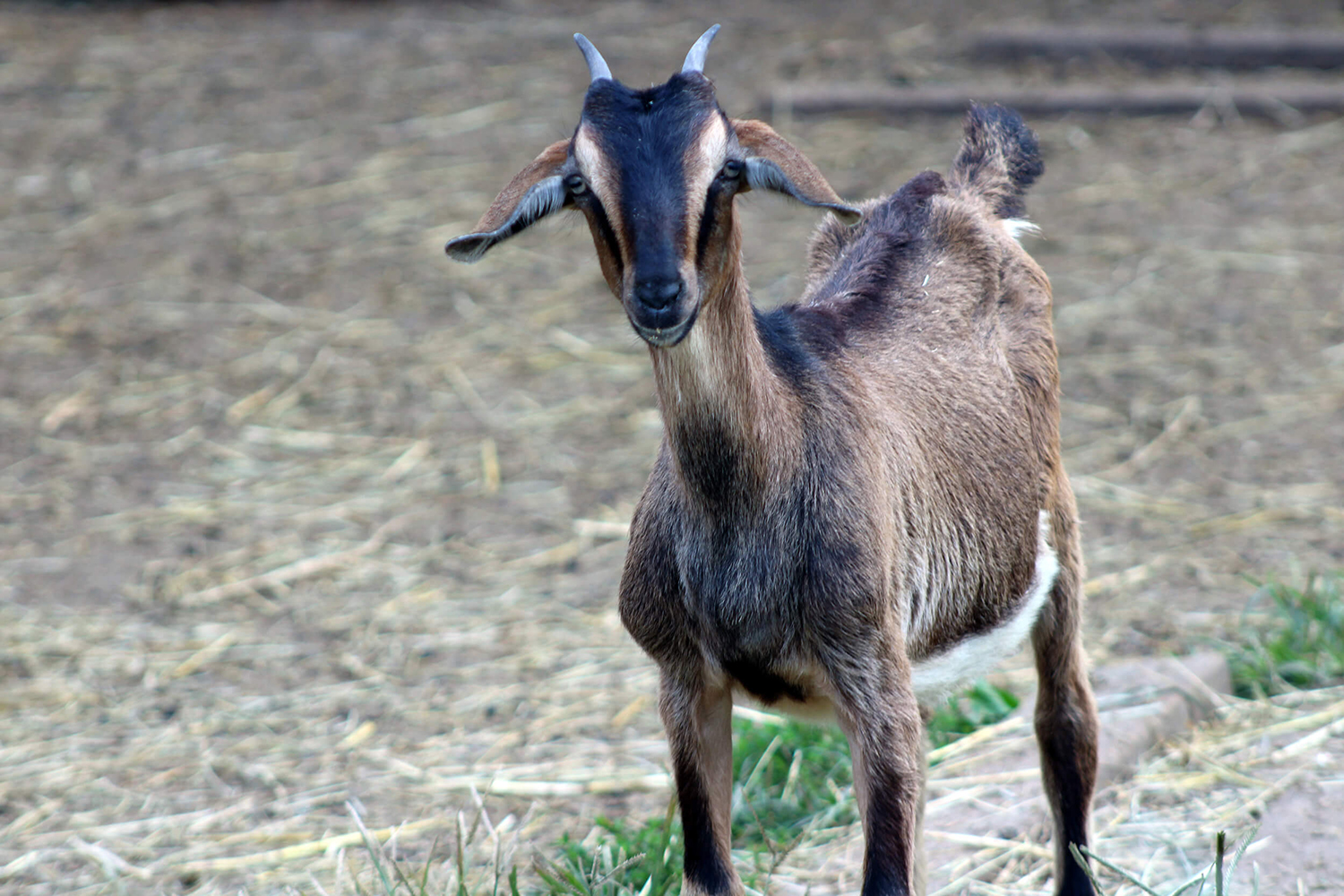 The second year into their venture the babies were born and they began collecting the milk from the goats to drink and make cheese. They were also selling produce and eggs at the local farmers markets for additional income to pay their bills. Immediately they had too much milk and they were having to pour it out because they could not use it fast enough. Sitting on the couch one evening Joe and Shannon decided they would try making some soaps and lotions to use up the goats milk. Shannon laughed in the beginning and said "she would make it but it would never sell." They put together a recipe that consisted of high quality natural ingredients that would create a wonderful moisturizing affect, and other ingredients to create a lotion with a scent and a long shelf life.

Shannon made some soaps and lotions and Joe took them to the Farmers Market and some fall festivals and the customers loved them. It wasn’t long before they began getting repeat customers at the market, and that led to local stores carrying their products too. They’d sell out quickly and ask when they could expect more … and there began the business! Shannon quit her local job and Joe eventually had to quit attending college as well. Over the next couple of years they would build a website , add a few more stores and begin making a changes to the labels, bottles, scents and products as they received feedback from their customers about what they would like to see.

To this day Joe oversees the sales and marketing, while still dealing with his medical issues and Shannon is the production guru! They also have a team that works with them in every aspect of the business. Every single drop of goodness that comes out of this business has touched their hands first, and they put all the love in the world into it. Their children while working at the farm are always encouraged to go forward with their lives and do what they believe will make them happy.

Welcome to the family!

We aim for perfection in the products we make and the service we provide. We value our customers feedback and will always work hard to please them. 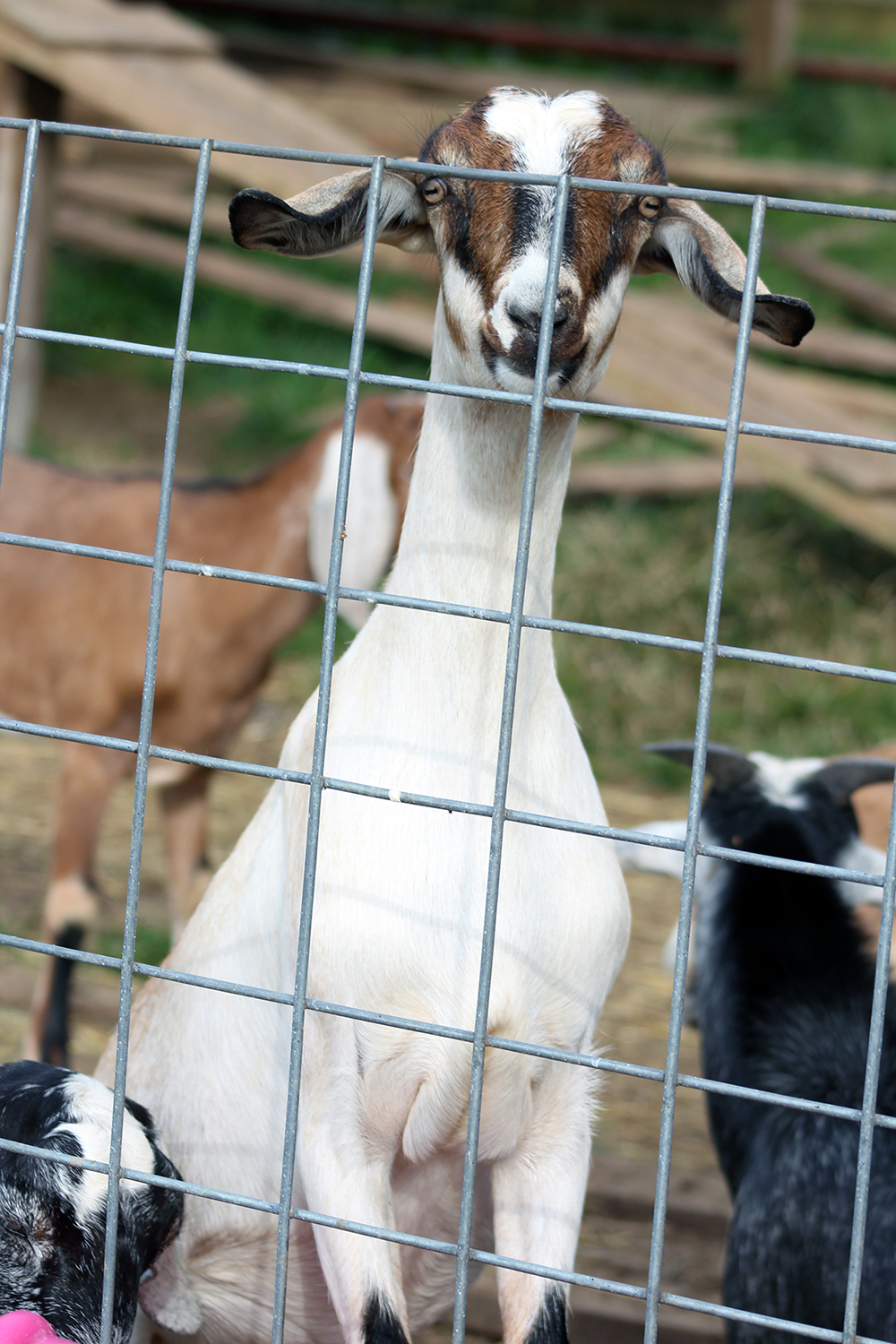 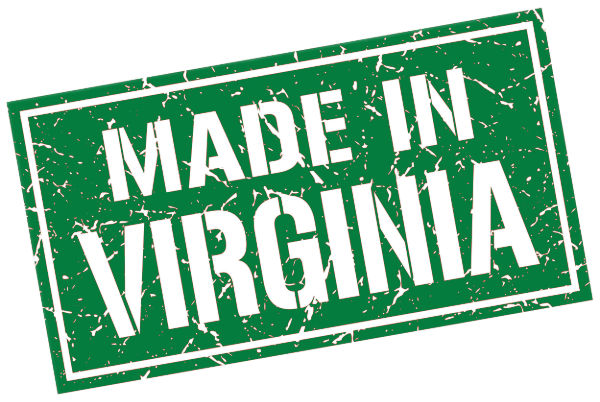 FREE 4OZ BODY BUDDER SPECIAL!!! Spend $55 and get a FREE 4oz Body Budder of your choice!
(Add Your Favorite 4 Oz Body Budder to Your Cart and Use Code "FREEBUDDER" at Checkout to Receive Your Free Item.) FREE Shipping On ALL Retail Orders Over $75!

You have been signed out due to inactivity

You will be signed out in .
Click the continue shopping button below to remain signed in.

Item(s) added to your cart